There are plenty of places near Charlottesville where one can pick a pumpkin. Places such as Carter Mountain Orchard, where I took the kids last Friday for apple picking, Chiles Peach Orchard, Greenfield Fall Fest near Ruckersville, and Hess Greenhouse‘s Back Home on the Farm in Harrisonburg where my daughter’s kindergarten class went last year for a field trip. But based on a recommendation last year and a Groupon for $15 season passes, I decided to take a trip to Belvedere Plantation in Fredericksburg, VA.

Like Back Home on the Farm, Belvedere Plantation is a large farm experience for children with countless activities including a corn maze, pig races, face painting, pony rides, hayrides, petting zoo, slides, and of course, pumpkins. But what was very clear is that Belvedere is on a much larger scale! Of course, it’s twice the price for admission as well.

I brought my two oldest, but also grabbed my sister’s two youngest as well. My sister lives near Belvedere and all of her children spent time at the plantation during preschool field trips. With so many activities to choose from, I assured them we would end the visit with a hayride and picking a pumpkin then let them go in order picking activities for all four of them to do. 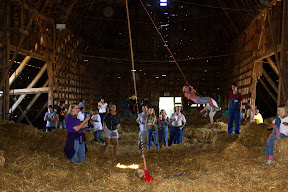 The Fun Barn will immediately catch your attention. It’s a large white barn with a huge smiley face drawing your gaze. And that’s where my niece chose to start the festivities. Inside the barn are about five or six rope swings taking riders from hay stacks piles up on each side.

Going in order of age, my oldest picked the next activity, the pedal tractor track. They have two tracks, one for the shorties and one for tall people. They look like any modern go-cart track but these bad boys and kid-powered.

While they rode I heard the announcement for the pig races and moved my little herd of kiddos to watch four pigs in colored vests run the track to the cheers of a few hundred spectators. We worked our way back the main area taking a few minutes to visit the petting zoo. But my nephew was anxious to get the slide so we didn’t linger.

The Pumpkin Mountain Slide is a 100ft underground slide that riders descend on burlap sacks. The gravel hill going up is steep and slippery but the kids absolutely loved the payoff… they rode it about six times each!

By now we had well exhausted the hour and a half I thought we’d spend at the plantation. Over the next three and a half hours, the kids got their face painted, rode a pony, jumped for 15 minutes on a basketball court sized inflated mat, took multiple rides down the ziplines, played in the sand at the Little Farmers Corral, had balloon animals made for them, and then took the five minute hayride to pick their pumpkins. 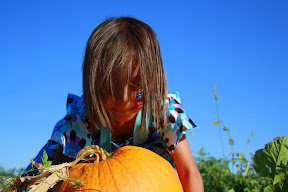 With the four kids all picking pumpkins, Belvedere does have a great deal on ‘all the pumpkins you can carry.’ I believe it was about $26. But I told the kids they could have any pumpkin they wanted, the only stipulation was they had to carry it to the car! My total came to $24 and I considered grabbing a few extra to take advantage of the deal, but I passed.

If you plan on visiting, check their website for hours of operation. They do serve food and beverages (burgers, hot dogs, french fries, soda, bottled water, and funnel cakes is all I remember from the menu). While they have plenty of bathrooms, I didn’t see any water fountains. If you want to avoid paying $1.75 for a bottle of water, I’d bring your own! I’d plan at least four hours for you visit to make it worth the admission charge. There were lots of people but the parking was well organized and the plantation is so large that there were not long waits or unreasonable crowds anywhere. We didn’t even have to wait for the hayride, they accommodated everybody in line both there and back. 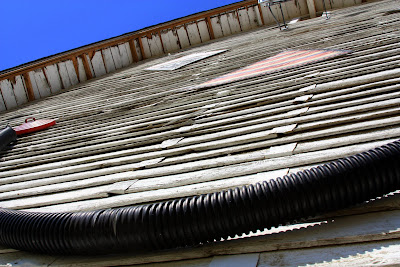 So if you’re debating the drive and cost and asking yourself, “Is it worth it?” My answer is definitely yes. If you just can’t swing it, I also highly recommend Back Home on the Farm in Harrisonburg… it’s smaller and cheaper but also very fun! I will note that the pumpkins themselves were much higher quality at Belvedere this year than what I picked in Harrisonburg last year. Belvedere definitely led to lots of smiles and fun for the kids… as the pictures prove! 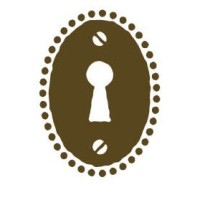 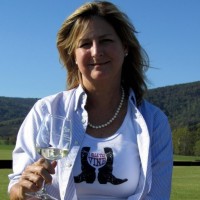 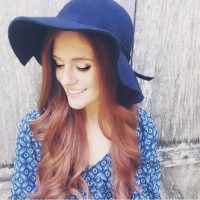 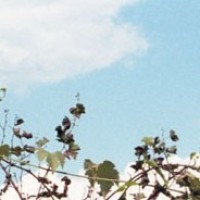 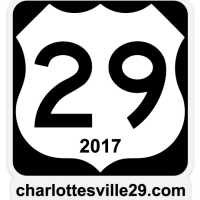 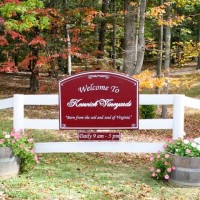